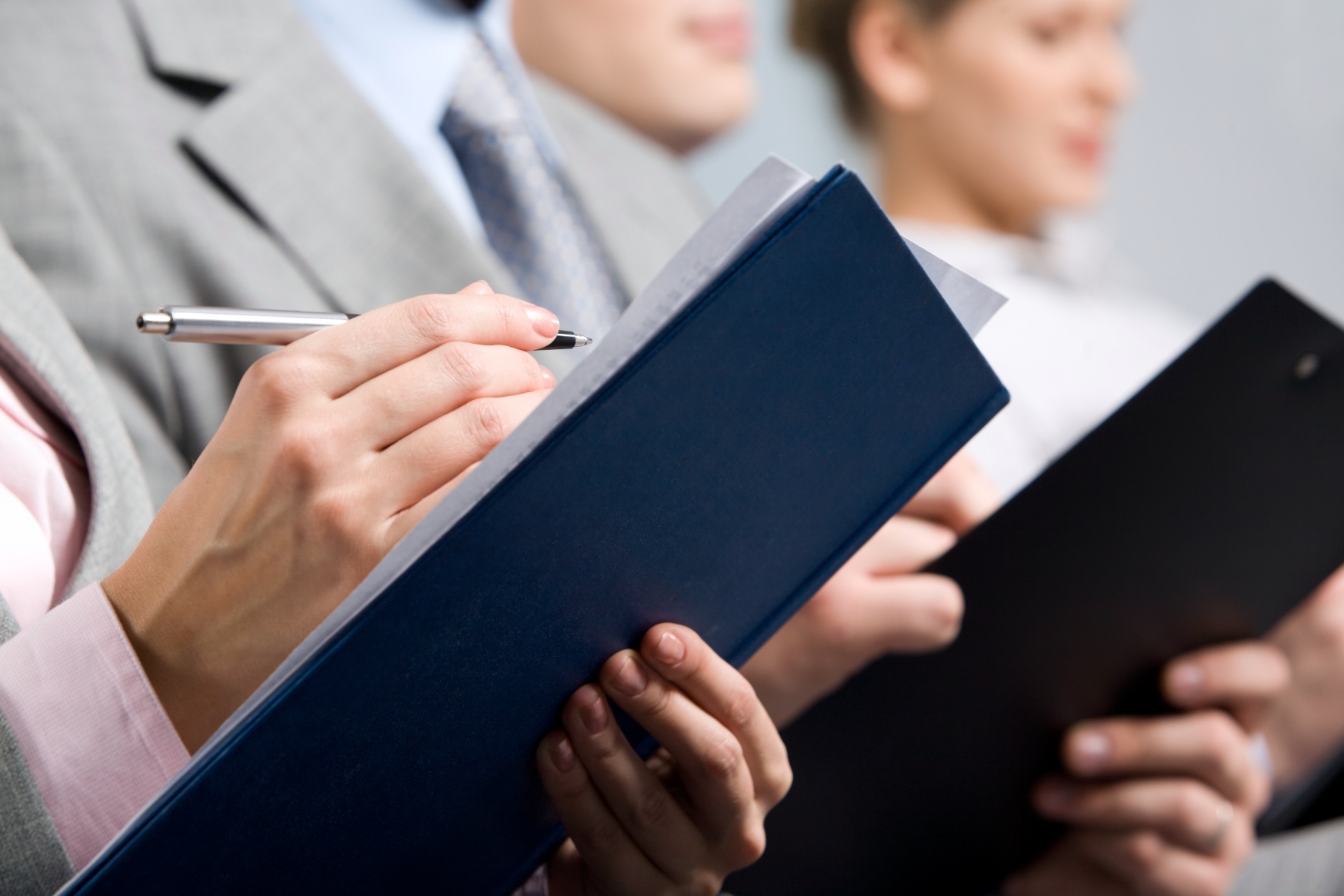 What to Consider
Employment practices liability insurance (EPLI) provides coverage to employers against claims made by employees alleging discrimination (based on sex, race, age or disability, for example), wrongful termination, harassment and other employment-related issues, such as failure to promote. Most insurance carriers can provide EPLI coverage as either part of a general liability policy or as a stand-alone coverage; however coverage and conditions within each of these policies can vary greatly.

Third-Party Coverage
Third-party EPLI refers to claims made by non-employees, usually customers, clients, vendors and suppliers who allege that an employee engaged in wrongful conduct, typically sexual harassment or discrimination. Some EPLI policies also cover wrongful acts committed by third parties against the insured’s employees. Without an endorsement adding this coverage to the policy, these claims are usually excluded under many commercial general liability (CGL) policies.

Wages & Hours Coverage
This covers the cost of defending claims alleging that an employer failed to pay overtime to a nonexempt employee—that is, an employee who is not exempt from, and therefore eligible to receive, overtime pay under the Fair Labor Standards Act (FLSA) of 1938. No coverage typically applies under these endorsements to settlements or judgments and a sublimit usually applies. In addition, most EPLI policies specifically exclude coverage for wage and hour claims, so finding a policy that includes this coverage is another differentiator.

Prior Acts Coverage
This is for EPLI that is requested on a claims-made basis. If a company is a first-time EPLI buyer, they may require coverage for claims that originated prior to the inception date of their first EPLI policy. Though some underwriters can be hesitant to cover prior acts for first-time buyers, it’s available in today’s EPLI market. Ideally, the policy will be written with no retroactive date, but if a retroactive date is included, it should be at least 5 years prior to the inception date of the policy. If a company with existing EPLI coverage changes carriers, the insured may want to avoid policies that do not provide this coverage or limit coverage for prior acts to avoid a gap in the coverage period.

Stand-Alone or Combined Policy
When purchasing an EPLI policy you may have the option to purchase a stand-alone policy or combined with another policy; via an endorsement. Combining with an existing policy would occur if the insured has or is purchasing other coverages such as a D&O policy. Combined policies are typically less expensive but have some drawbacks, such as the possibility of exhausting your coverage limits.

Although there are other important coverage options to consider when purchasing an EPLI policy, these are often among the most critical. If you need help navigating your coverage options and which may be best for your company, please contact us at 610.966.1315 or insurance@univest.net.

Insurance products offered through Univest Insurance, Inc. are obligations of the issuing insurance companies, not obligations or deposits of or guaranteed by any bank and are not insured by the FDIC or any other agency of the United States.