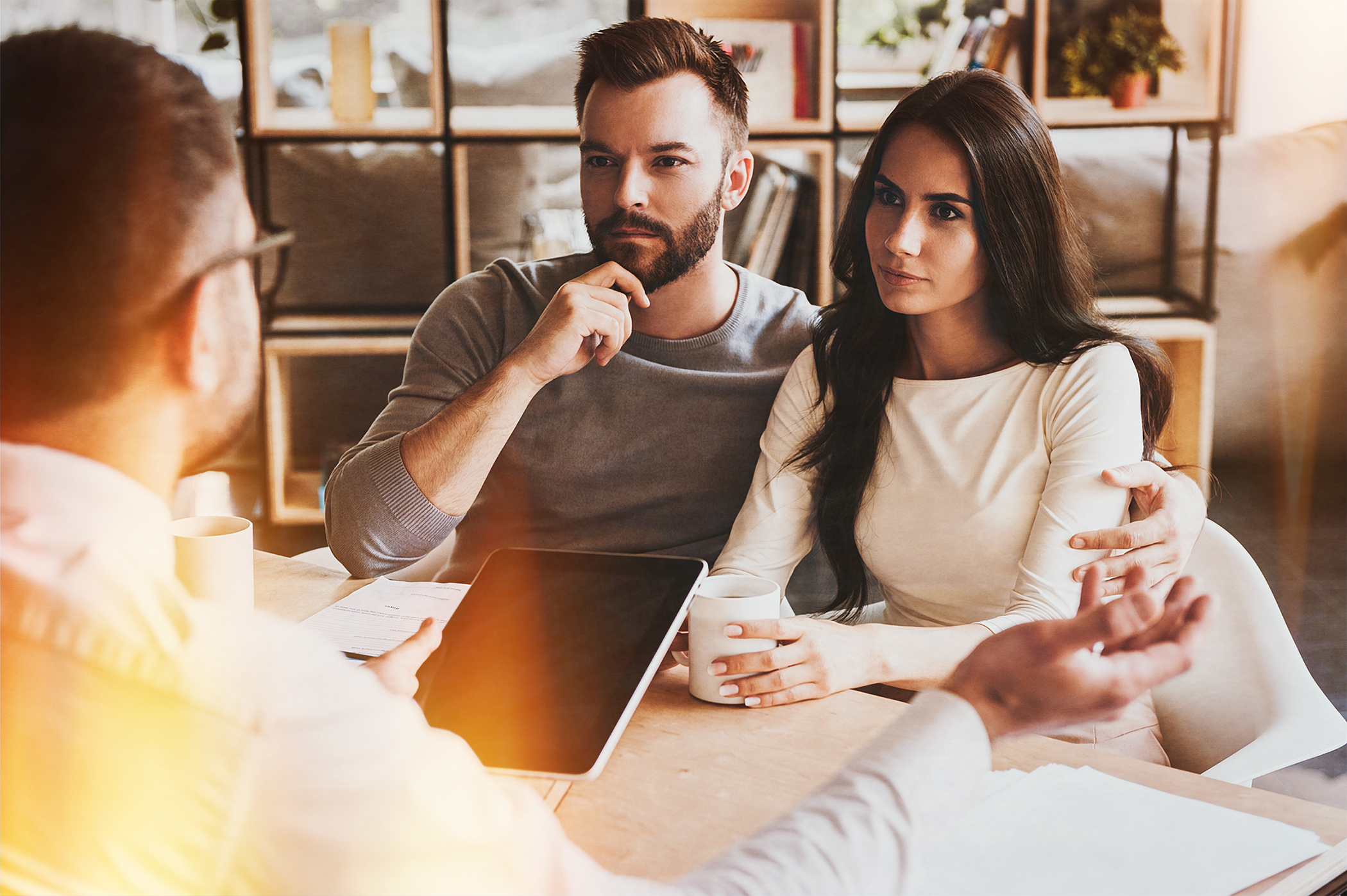 As a home buyer, one of the biggest questions you probably have when looking for a mortgage lender is, “what is your rate?” The answer is there are lots of factors that influence a consumer’s mortgage interest. You have probably heard that the Federal Reserve (Fed), or, Federal Open Market Committee (FOMC), officially cut benchmark interest rates on September 18 for the second time in two months following a 10-year U.S. economic expansion. As a consumer, and specifically a homebuyer, what does this mean?

The Fed’s rate cuts directly impact debt with terms of 10 years or less (“short-term” interest rates) which can be anything from car payments to credit cards to home equity lines of credit. For mortgage interest rates, which almost always exceed 10 years or more in repayment (“long-term” debt), the benefits are less evident.

More often than not, banks and lending institutions price-in or hedge rate increases or decreases, meaning that they have already accounted for the pending announcement and that the discount or premium has been baked-in. Consider that prior to the most recent rate cut, mortgage interest rates had bottomed-out to a three-year low on September 4, 2019 only to significantly rise due to the release of positive job numbers for June, July and August just two days later. By the time of the official Fed rate cut two weeks later, rates had already risen higher and the cut was fairly muted.

There are many factors beyond the Fed’s decisions that influence a consumer’s mortgage interest rate. Since the U.S. Great Recession more than 10 years ago, the prevailing agencies that provide loan level pricing adjustments (LLPAs) to banks and lenders such as Fannie Mae and Freddie Mac have adopted a model known as risk-based pricing. This means that for every 20 points of an applicant’s credit score, interest rates will vary. So, a 640 credit score borrower will typically inherit a much higher interest rate than a candidate with a 740 score. Depending on the equity position (down payment), loan size, loan product, and other loan characteristics such as escrows collected versus escrows waived, or whether someone is taking cash out of their home versus performing a rate/term refinance, interest rates can be higher or lower. The combination of all of these factor are considered and the interest rate quote will be unique to each particular client.

The moral of the story is to be aware of the Fed and interest rate trends, but understand that is only one factor. If you are in the market to buy a home or refinance, do not hesitate, secure an interest rate as soon as possible. While interest rates have certainly improved from December 2018 to now, current interest rates are slightly higher than they were just a few weeks ago. Though another official FOMC rate cut may occur prior to year-end, the Fed governors were largely divided over this most recent decision. Mortgage interest rates change daily, are subject to volatility, and even the most experienced bond market traders and leading economists can’t accurately anticipate their direction.

Any Fed Reserve rate cut has its benefits to the consumer, but the impact on long-term interest rates such as mortgages is varied and never dollar-for-dollar. The best advice? Don’t attempt to “play the market.” Take advantage of what the market has to offer and lock in an interest rate on your purchase or refinance as soon as you can. Whether you need a preapproval before shopping for a new home or you’re interested in refinancing your current residence, you can start the process today through a quick online application on the Univest Home Loans website or by contacting a local Univest Home Loan Consultant at 877-723-5571 for a free quote.