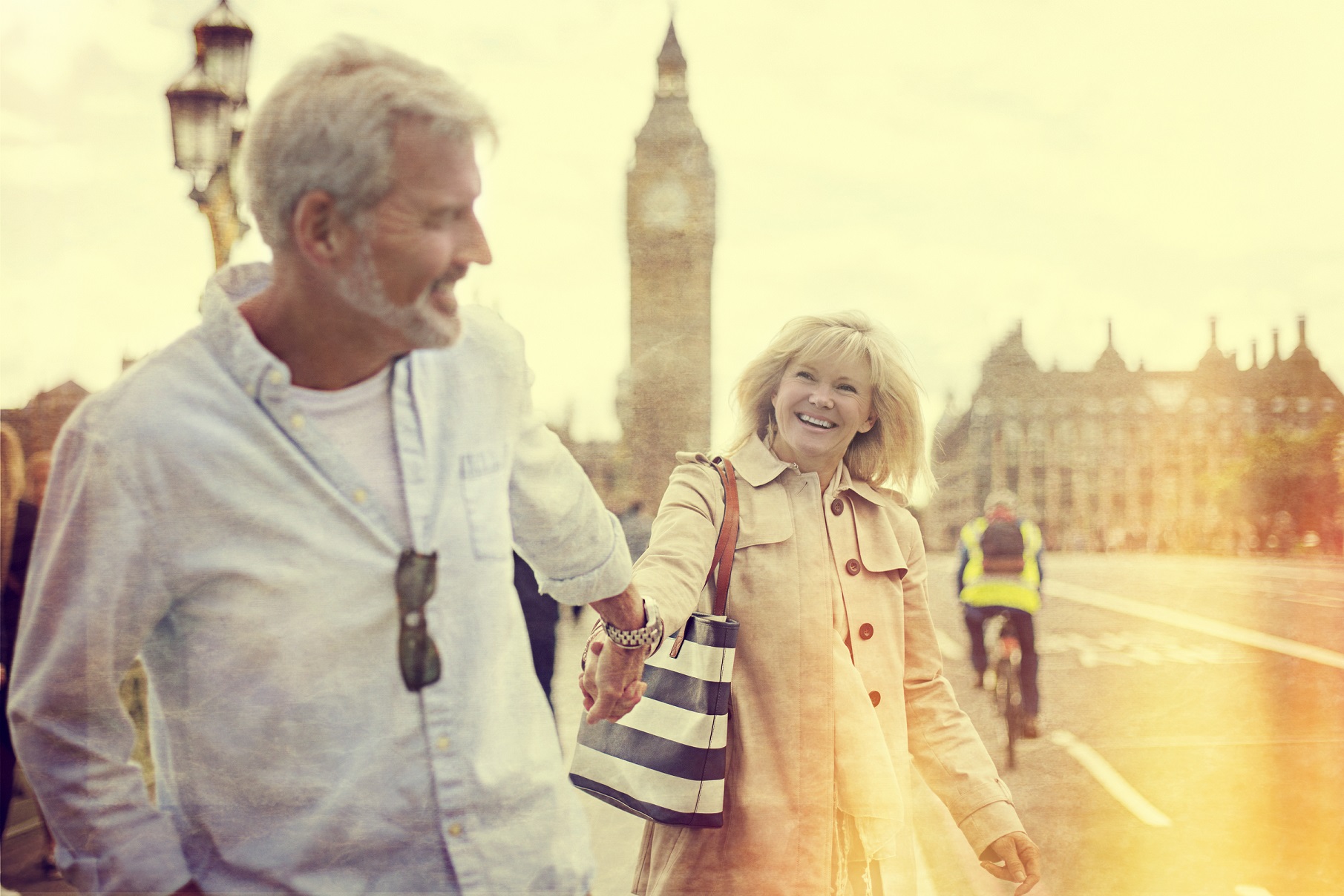 For many, Foreign Exchange is, well, foreign to them. Foreign Exchange, also referred to as Forex or FX, is the exchange or the conversion of one currency to another. Given the globalization of the economy, Forex transactions total more than $5 trillion daily making the Forex Market the most liquid in the world.  The U.S. Dollar (USD) is the most widely traded currency followed by the Euro, the Yen and the British Pound.  Forex rates are used to convert one currency to another and create parity between the currencies.

How Does Forex Work?
Let’s start with a simple example of a traveler using a kiosk in an airport to exchange U.S. Dollars for Euros for a trip to France. The current exchange rate is .8752 Euro for every U.S. Dollar. If the traveler exchanges $5,000 USD at this rate, he will receive 4,376 Euros. In two weeks, when he returns he may have Euros that he wants to convert back to USD. However, exchange rates are not static – they move constantly based on interest rates (and expected interest rate movements) in each country. The exchange rates adjust to create interest rate parity among countries.

This is an example of a “spot” transaction which is the purchase/sale of one currency against another for immediate delivery. There are also “forward” transactions which are the purchase/sale of one currency against another at a set foreign exchange rate for a future settlement date. One thing to keep in mind that is not included in this example for simplicity’s sake, is that foreign exchange providers build a fee into each transaction, a small margin over the interbank market exchange rate.

How Does Forex Apply to Your Business?
Consider this example, ACME has contracted with an Italian equipment manufacturer for a new packaging line of equipment. From the time the equipment is ordered to the time it is received is approximately six months. The Italian seller would prefer to sell in Euros and the U.S. buyer would prefer to buy in USD. If the sale is in USD, the seller will likely have a premium attached in an attempt to protect themselves from swings in the exchange rate. The buyer may be satisfied because the price is locked in, but the buyer may have missed an opportunity to get the equipment at a lower price by buying in Euro and using a forward exchange contract to lock in the USD/Euro conversion price. If the transaction is reversed and the U.S. company is selling a product in Italy, the U.S. company could be currency indifferent by employing a Forex strategy.

While the math and terminology may make Forex seem complex, it is simply another risk management tool that a business can deploy if it buys or sells from/to a non-U.S. domiciled business or if it has an affiliate located outside of the U.S. The common mistake that many business owners make is to assume that by buying or selling in USD they have effectively managed their Forex risk. In reality, they may be missing opportunities to save money.

Your businesses should consider a Forex strategy if you receive or make payments in foreign currency, import or export products or services, or have a physical presence in another country no matter the frequency of the transactions. To learn more about how to reduce your foreign currency exposure, contact a Univest Commercial Banking Professional for more information.