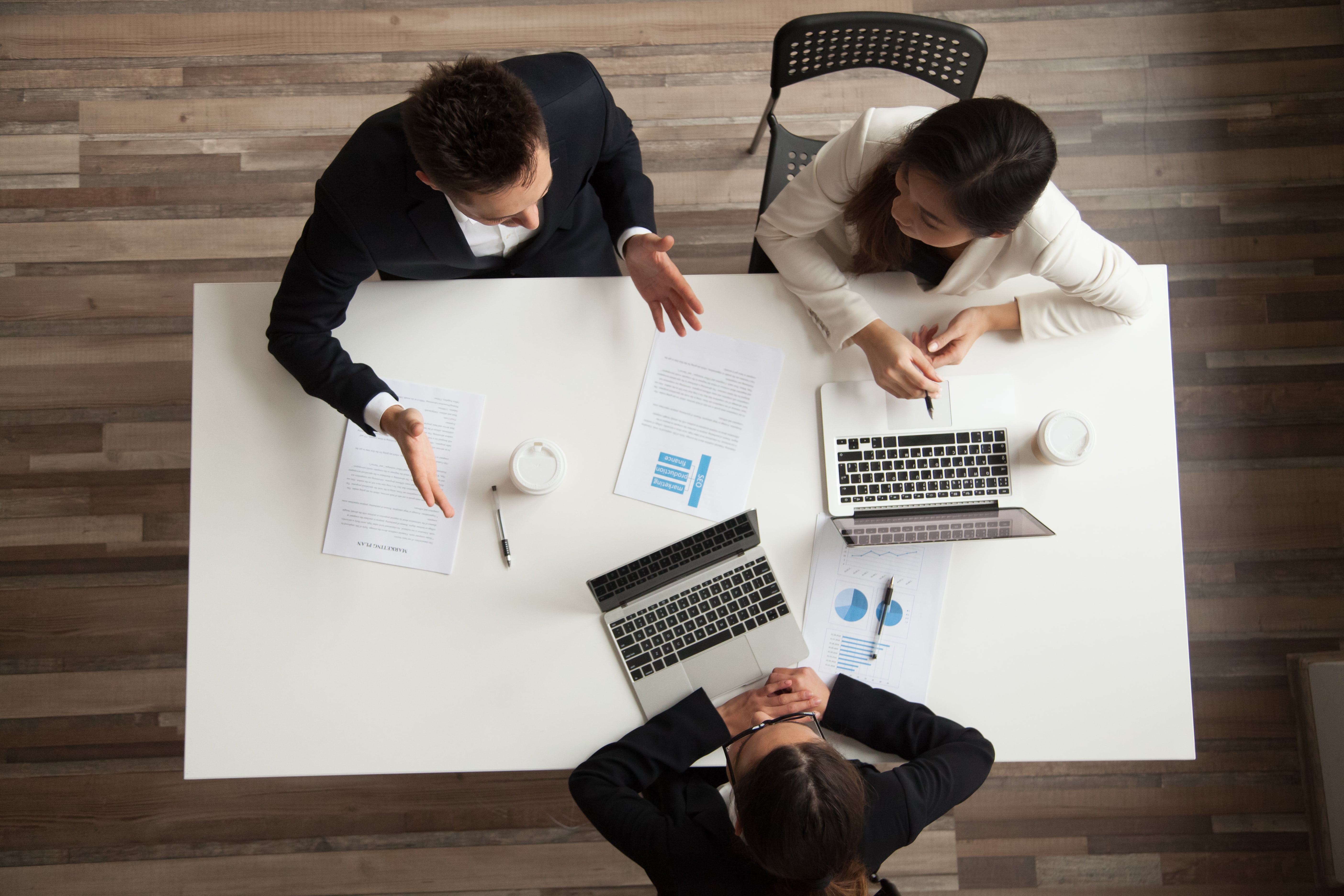 While the outcome of the Georgia Senate race could make much of what follows more impactful for employers, the preferences of President-elect Biden when it comes to the workplace are well-documented. Whether it’s the COVID-19 response, labor and workers’ rights, diversity or healthcare, there’s a lot of potential change in the wind for employers. Again, much of this could be tempered by the makeup of the Senate, however, business owners and HR policy owners should keep what follows on their radar.

Addressing COVID-19
Various sources suggest that addressing the pandemic will be the new Administration’s number one priority. Employers could see initiatives to extend COVID-related paid leave requirements, which are set to expire on December 31, 2020. There may also be proposals to extend unemployment benefits, which under the CARES Act, authorized states to provide paid relief to unemployed workers. Pennsylvania, for example, provided an extra $600 in weekly unemployment compensation through July 31, 2020, and then $300 a week in additional funds to individuals who were unemployed (or partially unemployed) because of COVID-19 from August 1 through September 5, 2020. It has also been suggested that the new Administration may broaden employees’ rights to refuse to work in any environment deemed unsafe.

Healthcare
According to the President-elect himself, “Come January, we’re going to work quickly with Congress to dramatically ramp up healthcare protections, get Americans universal coverage and lower healthcare costs as soon as humanly possible.” General expectations are that the Biden Administration will take steps to expand the Affordable Care Act (ACA), including enhancing premium subsidies, expanding eligibility for Medicare, and allowing consumers to choose between an employer plan and a public option.

Priorities are expected to be as follows:

Regulatory/Employment Law Climate
Expectations are that the new Administration will return to the regulatory climate experienced during the Obama Administration by reinstating many of the previous rules and regulations focused on employers.

In addition, under the current Trump Administration, certain agencies such as the Equal Employment Opportunity Commission (EEOC), the Department of Labor (DOL), and the Occupational Safety and Health Administration (OSHA), have not been fully staffed. Expectations are that these agencies will be ramped up quickly to full staffing levels and that regulatory activity, including enforcement efforts, will be amplified, particularly as it relates to extension of COVID-related worker protections and assurance of worker health and safety through heightened levels of OSHA inspection activity.

As mentioned, a Republican-controlled Senate could temper some of the new Administration’s plans for changes impacting the workplace. However, as it relates to agencies where the new President could act unilaterally regarding leadership such as DOL, OSHA and NLRB, aside from attention paid to political wrangling and general opposition from Republicans, or perhaps some more moderate Democrats as well, expect that rulemaking under these agencies could change dramatically. Particularly as it relates to workers’ rights and employers’ obligations to pay employees fairly and keep them safe.

While the new Administration’s focus on individuals’ rights may be welcomed by many Americans and employees alike, employers will undoubtedly face new and potentially burdensome regulations impacting their businesses. Particularly, small to mid-sized employers which lack the bandwidth to effectively document and manage their people-related policies and procedures. As always, Univest is ready and available to support our clients and help you manage your employer liability. If you have questions, you can try our Help Line for no charge and no obligation by calling 877.888.8772 or contact your Univest Insurance representative to learn more.

Insurance products offered through Univest Insurance, LLC, a licensed insurance agency affiliate of Univest Financial Corporation, are obligations of and underwritten by unaffiliated insurance companies. They are not insured by the FDIC or any other agency of the United States and are not deposits of or guaranteed by any bank.