According to data released by Forbes, 45 percent of Americans make New Year’s resolutions, but only 8 percent are successful in seeing those goals through. Also notable is that the survey ranked “spending less and saving more” as third out of the top 10 commonly made resolutions. Financial resolutions are important to create every year and January marks the perfect time to review year-end investment statements and take a comprehensive look at your total financial picture.

Here are a few tips to help individuals and couples not only get their finances on track, but also stick to their resolutions… 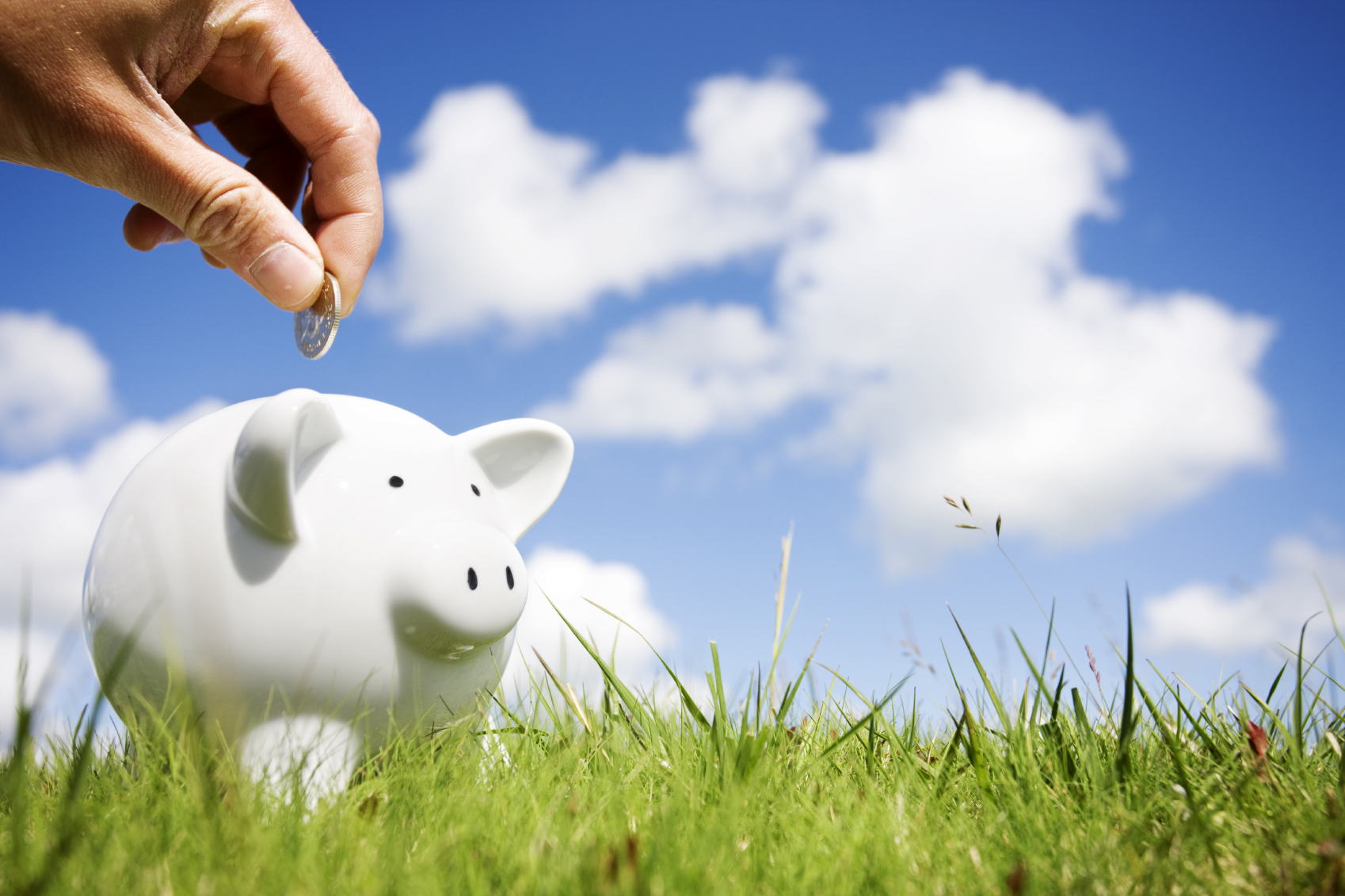 The three most common sources of retirement income are traditionally known as the three-legged stool of retirement which is made up of pensions, Social Security, and personal savings. For decades, retirees and investors have been able to rely on these three legs for support. However, in recent years, the stool has become broken, forcing investors and soon-to-be retirees to lean on some legs more than others or even to look to other sources for retirement income security.

These days, it’s common to find many people that lack in all three areas. According to the Insured Retirement Institute, approximately 72… 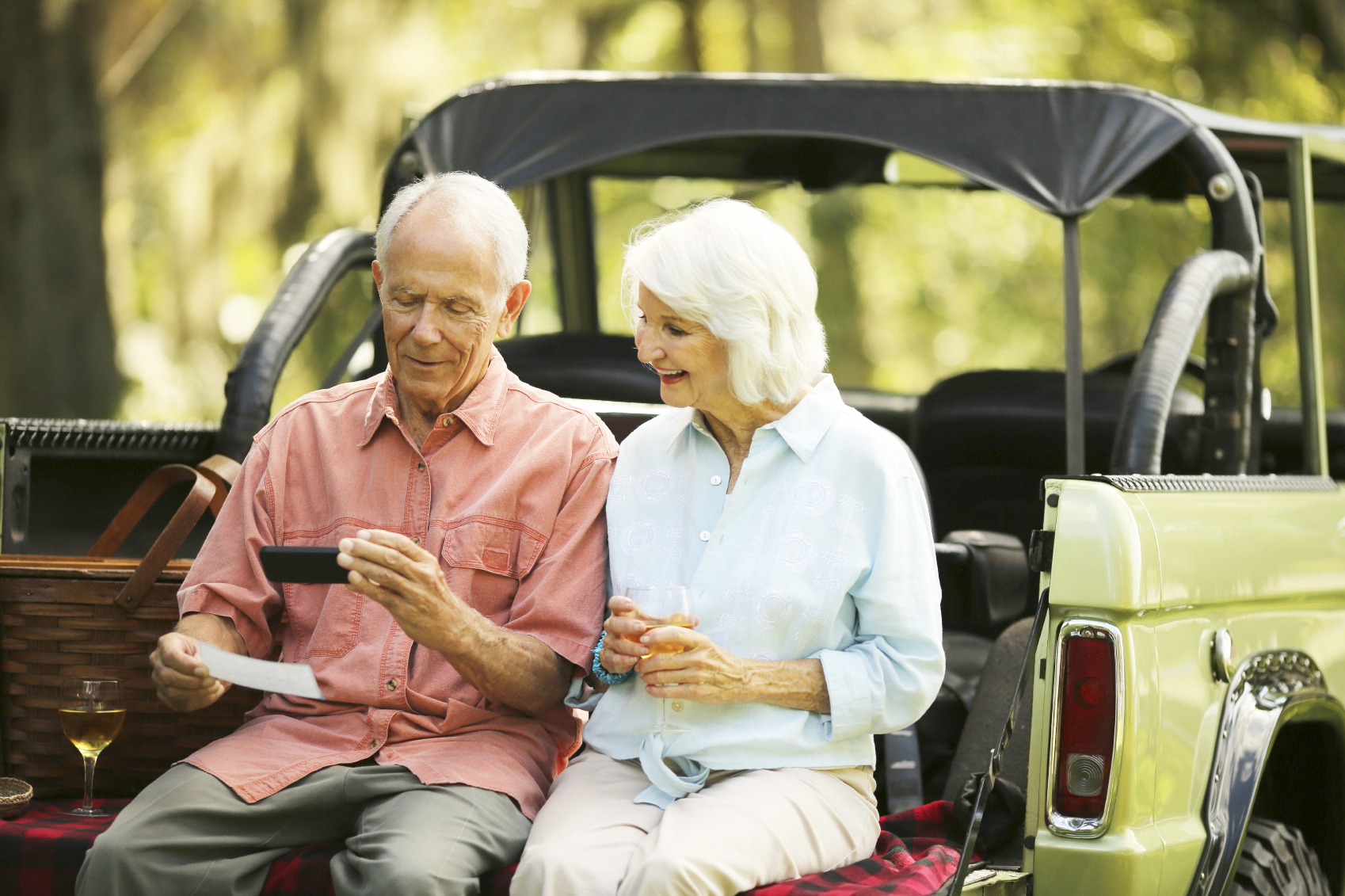 Deciding when to begin taking social security benefits is an extremely important decision in your retirement planning process. The optimal age to begin receiving your benefits depends on factors such as your income needs, life expectancy and your desired date of retirement. You are eligible to receive full social security benefits at your full retirement age which varies depending on your date of birth as shown below:

First, let’s define a Roth 401(k) and how it works. It is an employer-sponsored investment account that is funded with after-tax money up to a contribution limit. The amount you are able to contribute each year is dependent on your age. In 2016, the maximum annual contribution limit for people below age 50 is $18,000. For those over the age of 50, you may contribute up to $24,000 through a “catch-up” contribution. Of course, each employer may establish lower limits, based on their needs and testing requirements. Below are some commonly asked questions about the Roth 401(k).

Saving for retirement is never easy, but with a little assistance it doesn’t have to be the difficult journey that many make it out to be. In the 2016 American Century National Survey of Plan Participants, more than 80% of retirement plan participants replied that they would like their employer to give somewhere between, “a slight nudge” and “a kick in the pants” to save more for retirement. Nine in ten participants said it would be at least somewhat important to tell their younger selves to save more.

Student loans may have gotten you through college, but they can be a heavy burden to carry into the adult world. About seven in 10 graduates leave college with loan debt along with their diplomas — and the average amount owed in 2014 was just under $29,000. Maybe you’re feeling pressured to pay off your loan as fast as possible and postpone retirement planning for later. Actually, though, when you crunch the numbers, it may make sense to rethink your priorities.

Why worry about retirement now?

Retirement might seem far off, however, when you consider that it may last…

In 2015, the Governmental Accounting Standards Board (GASB) released a new reporting standard specifically related to post-employment benefits (OPEB) other than pensions. This new standard, GASB Statement No. 74, “Financial Reporting for Postemployment Benefit Plans Other Than Pension Plans,” revised the reporting requirements previously mandated under GASB 43. Public OPEB plans are required to comply with the new requirements beginning with the first plan fiscal year after June 15, 2016. Most of GASB 74 applies to plans administered through trusts in which contributions are irrevocable, trust assets are dedicated to providing OPEB to plan members and trust assets are…

Your 20s may seem like an odd time to think of retirement, but it’s actually the perfect moment to start planning for your later years. That’s because the earlier you start saving, the more time your money has to grow.

Savers who begin setting aside 10% of their earnings at 25, for example, could amass significantly more by retirement age than those who wait just five years to start saving. You can use online calculators to see how much can save by the time you reach retirement if you starting investing now.

Building a nest egg on a starter salary…

The 2016 Olympic Games captivate audiences and provide motivating stories of determination and triumph. While watching, I can’t help but relate the Games back to the work we do as financial advisors. In many ways, following a sound long-term financial plan actually has things in common with the Olympics.

These athletes train relentlessly for years to perfect their sport. It’s a process that takes discipline, planning, fine-tuning and hard work, not dissimilar to following a financial plan. For most of us, the end goal is providing for our family and enjoying a comfortable retirement rather than a…